How IBM Watson Will Improve Your Morning Commute

IBM Watson isn’t known as a consumer-grade bot that works like Amazon Alexa or Google Assistant. It’s really meant to showcase the massive supercomputing prowess of the famous tech icon.

Yet, at a recent demo at the CES 2019 convention in Las Vegas, the powerful ‘super assistant’ proved helpful in an autonomous shuttle that did not have a steering wheel, brakes, or a gas pedal. It’s proof that self-driving transportation will be powered, at least in part, by your voice. 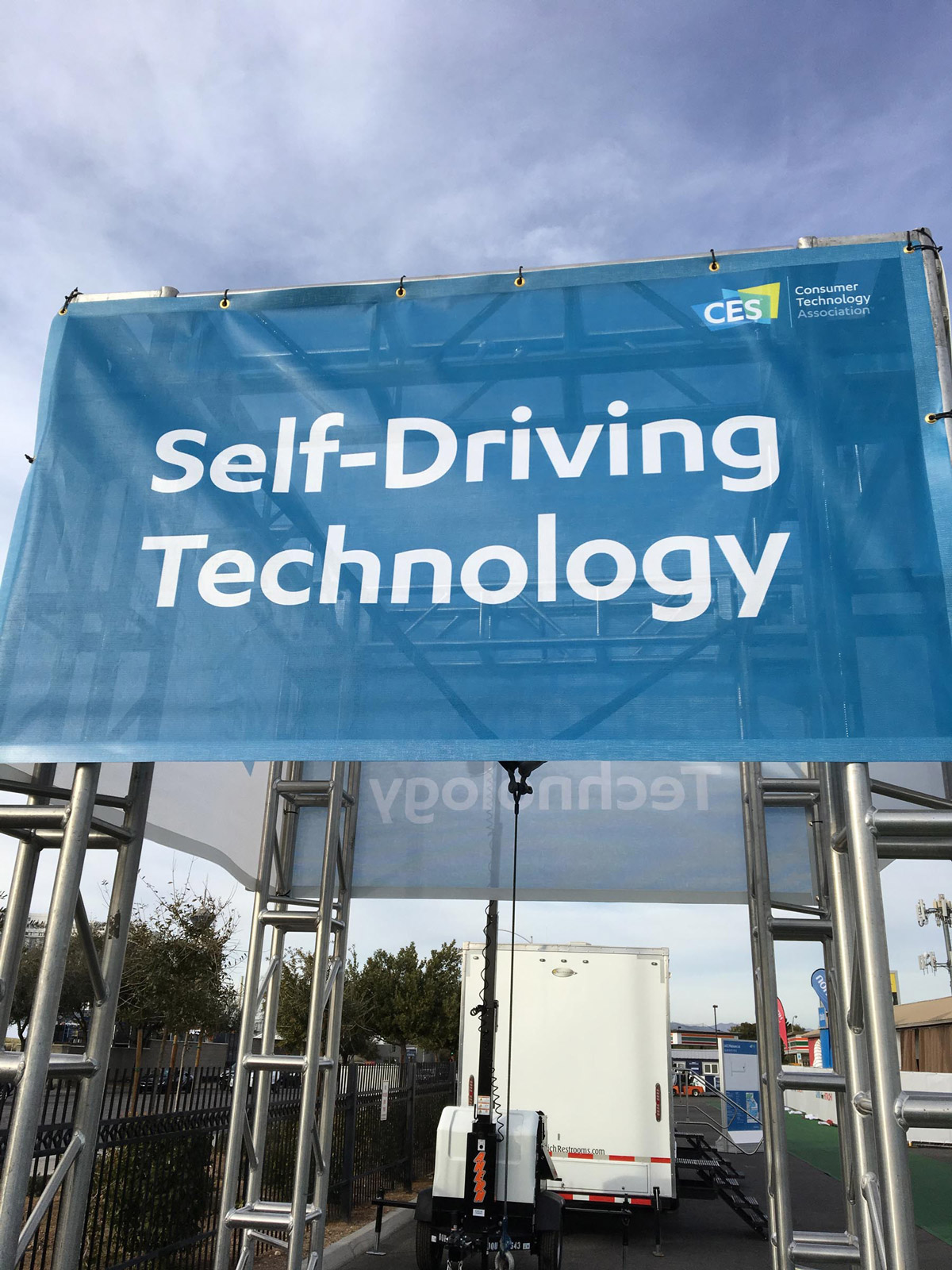 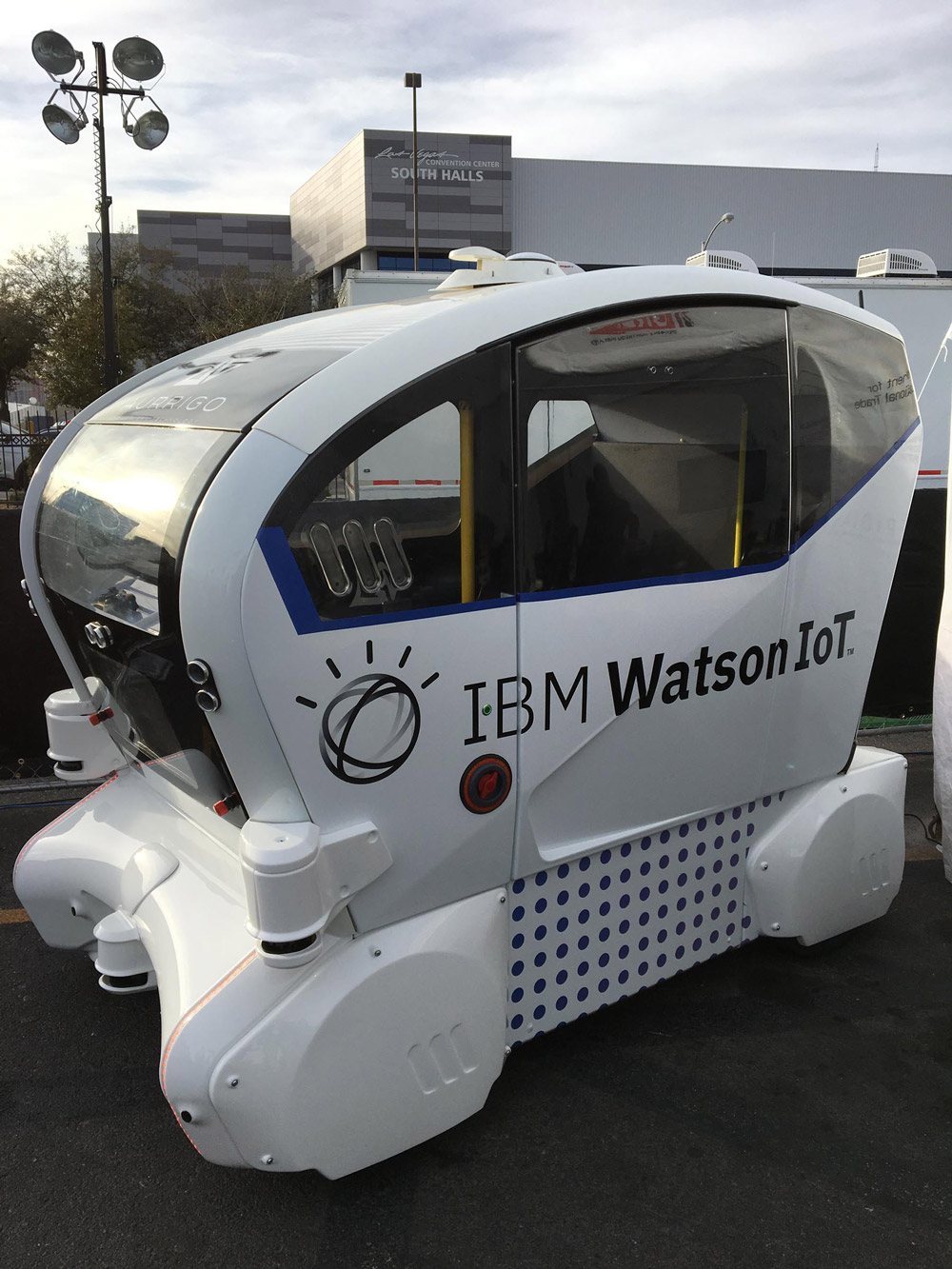 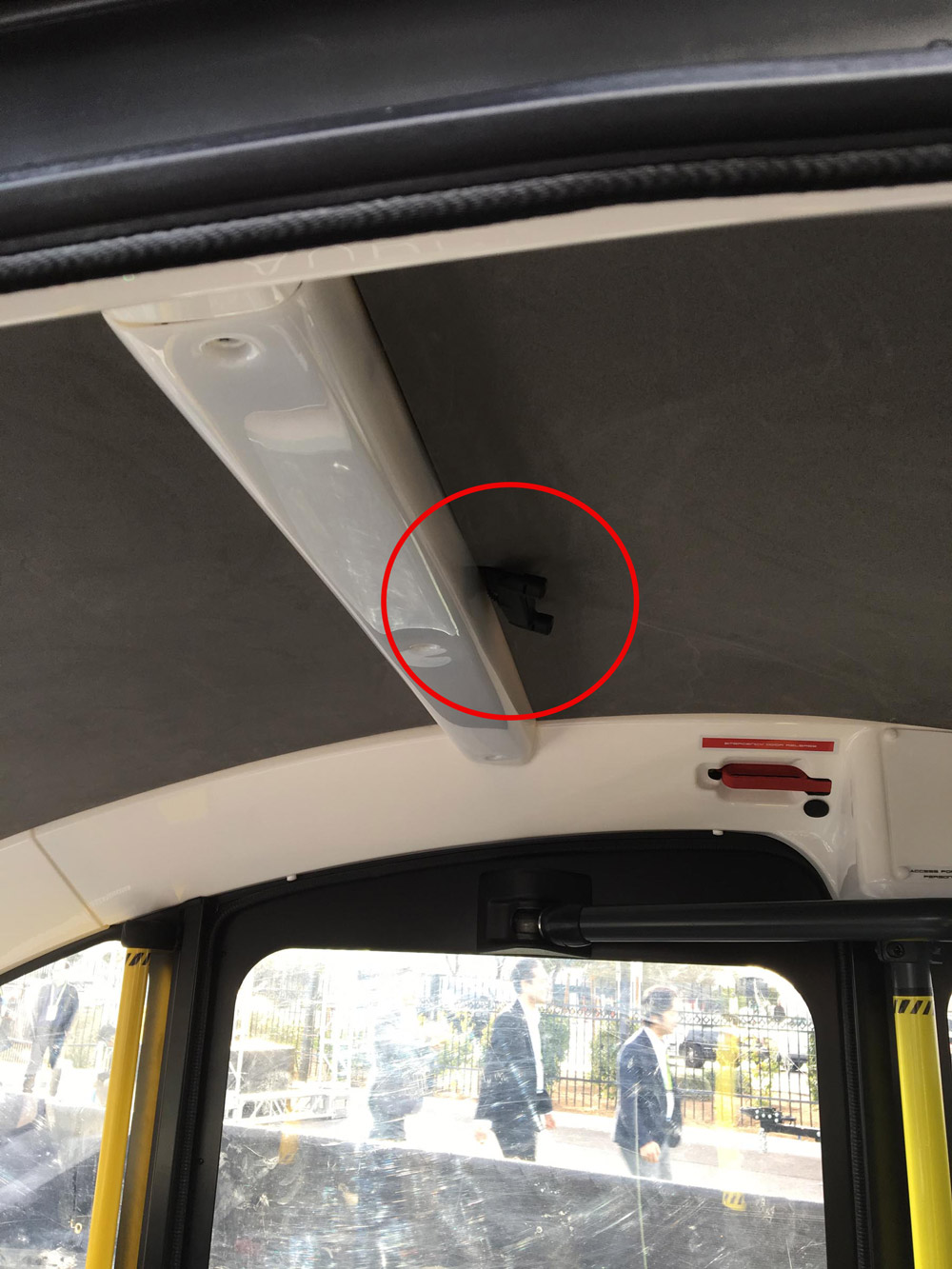 The demo took place in a parking lot and involved a company called Via, together with Comet and Aurrigo – showing not just how a shuttle might work but how you could request one as well. (Aurrigo operates autonomous shuttles in highly controlled settings like a college campus, but IBM Watson is not currently available in the shuttles.)

The idea is that, when someone jumps into one of these pods, they probably won’t know anything about how to run a touchscreen or even start the vehicle. They might be unfamiliar with how any of it works.

“In my test, the small enclosed space (about 100 feet in a parking lot) was meant to show how a shuttle might respond to voice commands about a destination, like New York or London. An operator on board activated the shuttle and used a safety switch to provide the power, but I spoke to Watson myself by saying “Hello Watson” and stating my destination.

I instructed the bot where to go, then asked about the weather. (I noticed the bot does not respond to any variations like Hey Watson or just Watson.) Almost immediately, the bot released the brakes and silently powered up the electric motor. Away we went, driving about 5mph. The pods can speed along at up to 25mph but of course this was a highly contained demo.

Reaching the destination about 75 feet away, the pod slowed down and came to stop right on cue. I asked Watson to take us to London next. It was all fairly seamless even though we all know level four self-driving vehicles like this without operator controls won’t become a reality in uncontrolled settings for some time. Most of them drive along concrete barriers today…”